Aesthetics: Apple have announced major changes to the Mac OS.

This week we learnt that Yosemite OS X was next to be churned out from under Apple’s steamroller, inheriting the bold flattened good looks of iOS 7. It’s clean, functional and certainly a head turner.

History has shown us when one of the big boys makes waves, it reverberates through the rest of the www. When Apple released it’s revamped flattened iOS, developers clamoured on to the ‘less is more’ trend. Could this update to OS X do the same? 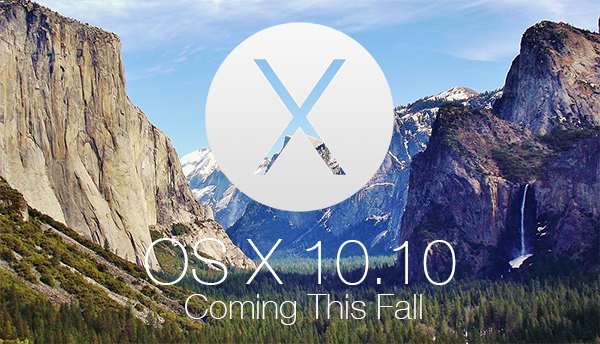 The next dimension: Transparency

Much of the interface is taking on a greater amount of transparency so you’ll see much more of the desktop and background windows, there’s no playing peek-a-boo with your applications.

Big background images have been the in thing in web design nearly about as long as your dad’s been wearing stonewashed denim; it’s time for something new.

Transparency allows for more visibility of background elements, but still gently guides the eye to the most prominent feature. Menus can take advantage of this by being in the line of sight but not in focus; drawing more attention to your content, and filtering out the noise. I suspect we’ll be seeing more and more transparency used in website design. 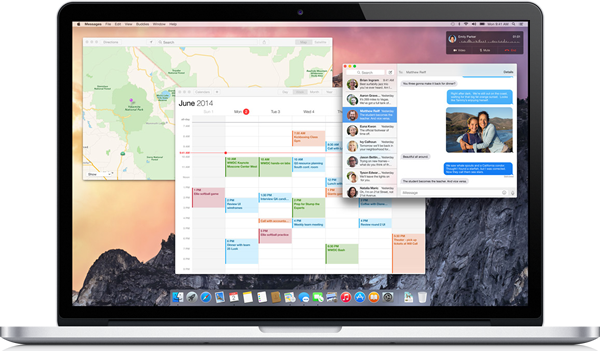 Someone please think about the UX! Calls to action are in, clutter is out.

It’s all well and good trying to keep things simple but if the functionality is not there then what’s the point? Apple have kept the elements that people are familiar with and redesigned them for a cleaner experience.

By streamlining their icons they are able to update their functions making the navigation much more usable and efficient. It’s all about toning down the noise, the unnecessary icons, buttons and banners and keeping things clean and simple. 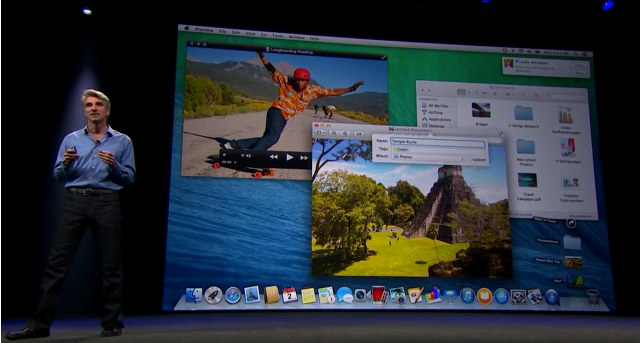 Changing a font is never easy

Typography is an art which is often overlooked, yet so important in delivering the correct connotations of your business to your customers. Comic Sans used to be cool… just like curly perms used to be cool. A font can quickly date the whole appearance of your website.

This is the first time the font has changed for Mac. It may seem a major change for most but this can have dramatic impact, especially for one that has not been changed for so long.

In this case the font had a practical shake up, it has made the system much more legible and is a welcome optimsation for devices using a retina screen.

Is it time to review the font you use? 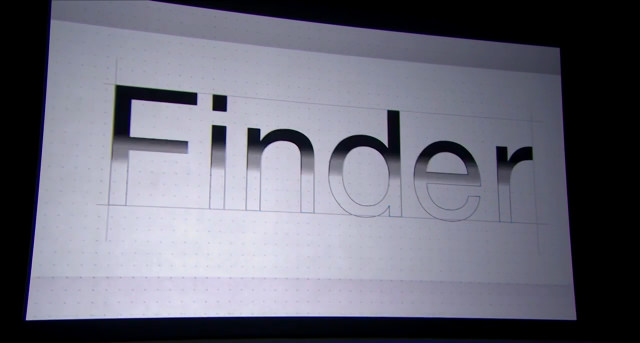 For many these changes will not have a big impact but its these slight changes to a design that can make all the difference.  It’s this evolution that have made the Apple design changes such a success. They haven’t presented something that so radical that it doesn’t relate to the previous step, it’s a gradual progression that will always keep fans on their toes. 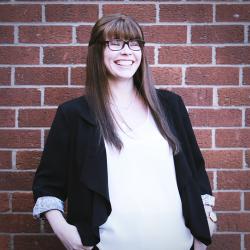