The Importance of Updating WordPress

WordPress websites and blogs based now take up over 19% of the World Wide Web, a figure which is growing year-on-year.

Initially, WordPress was developed for use as a blogging platform, however many web design companies (including ourselves) have seen the potential it can offer as a CMS (Content Management System), which can be used for wide range of sites – no longer restricted to blogging.

At Spiral Media, many of our clients want a simple way to update their websites on an ad-hoc basis. Taking this into consideration, we make use of WordPress as a CMS for our end-users. 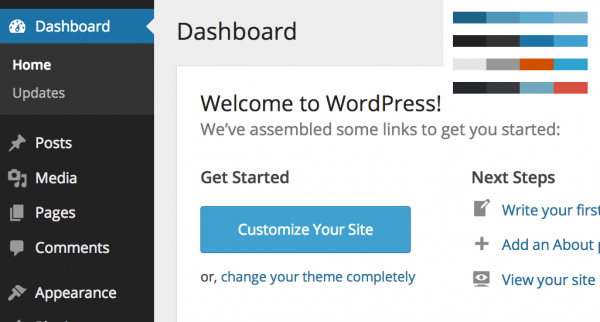 WordPress offers many benefits, such as being able to use a ‘WYSIWYG’ editor as well as a HTML editor. and the ability to install plugins which integrate things such as Google Analytics, Clicky Analytics, Social feeds and more.

A major benefit of the WordPress platform is that it’s being constantly updated to ensure any security flaws are fixed, and this also brings a number of new features on a regular basis.

Key reasons you should keep WordPress updated include:

Examples of cases where failing to update WordPress to the latest version has resulted in problems:

On Friday 3rd August 2012, Reuters.com was hacked. Fake Syria blog posts were published and this caused immediate damage to their reputation. The cause? Reuters were using 3.1.1 instead of 3.4.1 which was the latest version released at the time.

Another case was where Robert Scoble (former Microsoft employee, now working for Rackspace as Startup Liaison Officer) failed to update his blogs’ WordPress version, and was subsequently hacked… on two occasions. Even worse, he lost 2 months of blog posts as he hadn’t run any backups.

Other cases include WPCandy (a popular WordPress niche blog) getting hacked.

What can we learn from this? Simply put, update your WordPress site!

Despite the fact that failing to update WordPress can cause problems down the line, just 8.6% of all WordPress installations are using the latest 3.7+ version, with 23% using 3.5, and an incredible 26.3% are still using 3.0! This shows that many web masters (and even large organisations such as Reuters) are simply installing WordPress and forgetting about it.

For a small fee, we can offer our clients (new and existing) a monthly ‘check-up’, for which we set aside an hour of our time to focus on any WordPress software updates, plugin updates etc. We can also allocate some of this time to work on minor theme updates (such as changing a page background). If this sounds of interest, get in touch for more details.

So don’t forget, no matter how secure your web server, if you have an outdated WordPress installation, you’re liable to being hacked. Don’t fall into the trap! 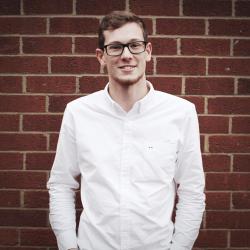